Watercolor artist Annika Connor, whose work has enhanced essays and poems on this site, explains why she considers herself a Contemporary Romantic painter. 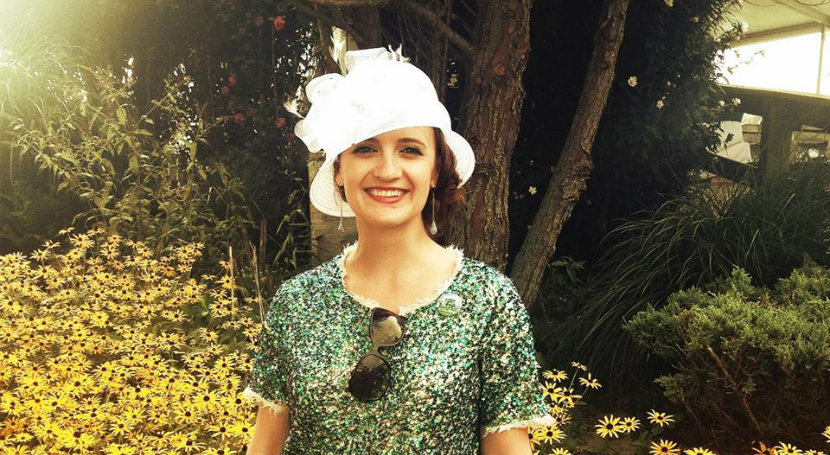 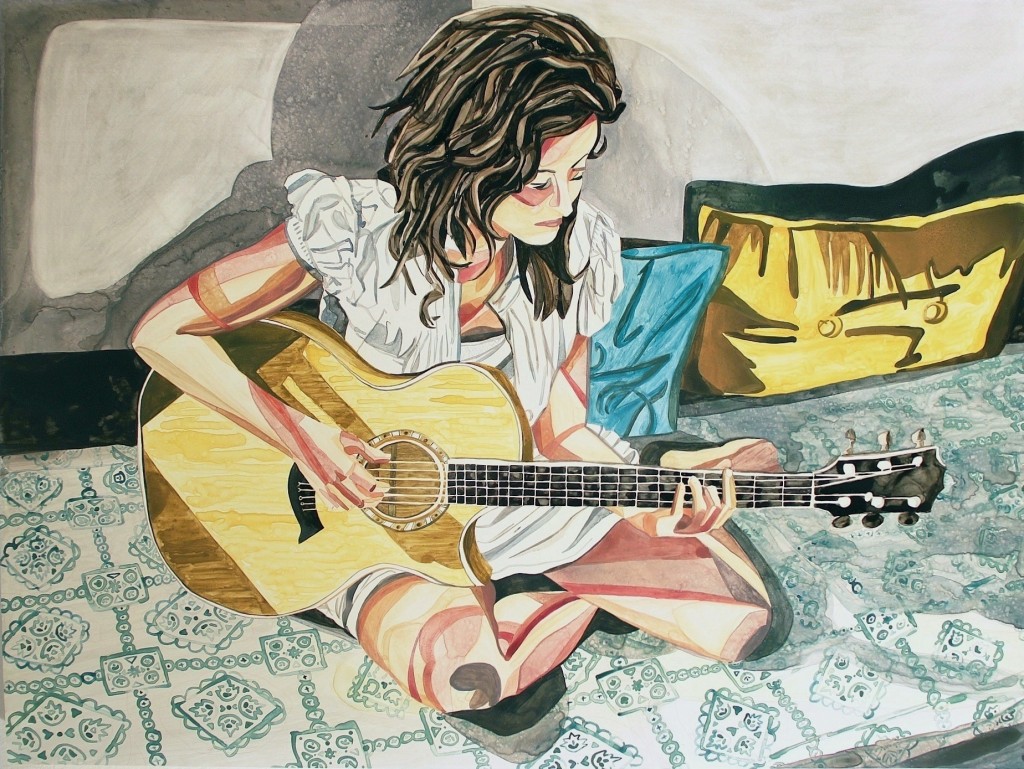 To Tel Aviv, a watercolor by Contributing Artist Annika Connor.

The painter Annika Connor is a Contemporary Romantic, a term that is at once wholly new and yet wonderfully old-fashioned, reminiscent of Chopin, Liszt, and Schumann, members of the Romantic music movement in 19th century Europe.

In the pages of GRAND PIANO PASSION™, Annika Connor’s paintings have graced The Minute Waltz and Fantasy Impromptu, poems by Mary Jo Balistreri about being smitten with Chopin’s music and longing for intimacy. Annika’s canvas Central Park Sunday also enhanced Robin Sloane Seibert’s inspirational essay, The Wonder of Solitude. In appreciation of her role as Contributing Artist, we pause for a moment to delve deeper into Annika’s work.

Annika came up with the term Contemporary Romantic to describe her work, and is pleased that the label has caught on with critics and commentators. She sees it as a movement, explaining, “Historically, Romanticism started as a reaction to the Industrial Revolution, so I imagine in today’s time Contemporary Romanticism can be seen in part as a revolt against the Technological Man. Contemporary Romantic artists unplug from the digital world for a while in order to step into the studio and to simply see and then create.” 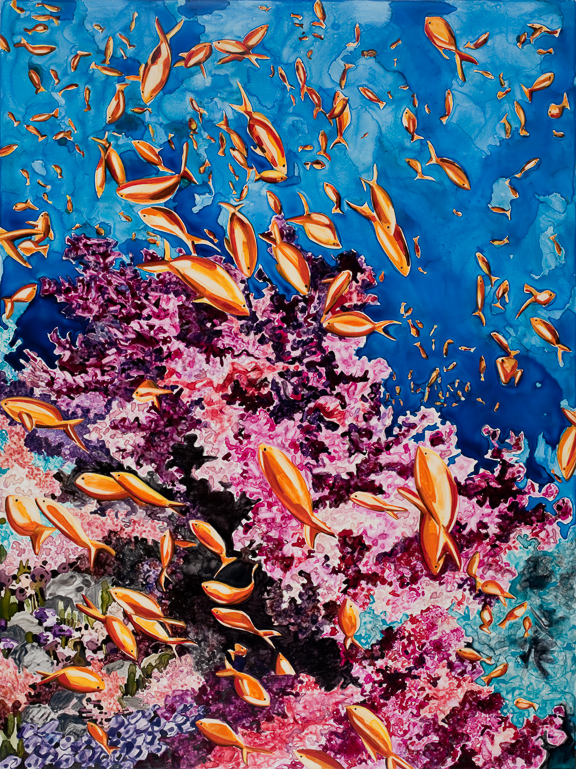 The subjects she chooses for her watercolors and oil paintings, from birch trees and swans to ballet dancers and lavish living rooms, “explore a fascination with aesthetics,” she says. “As a Contemporary Romantic painter I am particularly interested in the imagination, I am fascinated by the daydream, by the way the eye wanders and then seems to blossom and open and blush when true beauty is seen. I find interest in nature and poetry in the moments which make up our daily bliss.”

Not surprisingly, the artist studied philosophy along with painting at the Art Institute of Chicago, and has since worked professionally as a painter in New York and London. Besides working in her current Manhattan studio, Annika is involved in several organizations, such as the National Arts Club, that support the arts community. She founded Active Ideas Productions to help promote and educate the public about the work of young and emerging artists. Annika is also a professor of watercolor painting at Sessions College for Professional Design.

See more of her paintings at annikaconnor.com and find her on Facebook.com/AnnikaConnorArtist.

Portraying What Cannot Be Seen