Struggling to learn the melody of a Chopin Nocturne, Nancy M. Williams finds running through the piece in her mind is as productive as sitting at the piano. 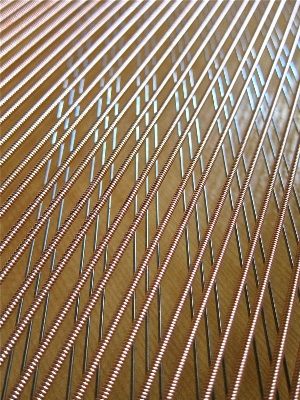 I fell in love with the Chopin Nocturne in E-flat Major after I heard the work performed in concert. Five times the melody arched up over an octave, as though calling out. Yet after a month of study, at my adult piano lesson, my piano teacher Stephen shook his head. “You’re allowing your left hand to lead, because you’re not always sure what comes next in the melody.”

I did know the melody, I told myself, and that would become evident with an additional week of practice. But the following Tuesday, Stephen posed a question: “If I asked you to sing the melody right now, could you?”

My shoulders sunk. “Probably not.”

Stephen prescribed an approach, which he had suggested before, but I thus far had managed to avoid: practicing the music in my mind.

In the days following my lesson, I procrastinated (a skill, as a member of the Adult Children of Alcoholics tribe, I do astoundingly well). I already had taken Stephen’s advice to study the score away from the piano; now to surrender not only the piano but also the score while I practiced was going too far. I could not conceive how I would muster the concentration to practice in my mind.

At the gym on the weekend, with only three days remaining until my weekly piano lesson, I hesitated in front of the magazine rack. What if instead of reading a magazine, I were to practice the Chopin Nocturne?

The internal tones I summoned were faint, barely audible over the whirring machines and grunting exercisers. The Nocturne’s rhythm was jagged, forced in time to the motion of my feet on the cross-trainer, interrupted when I inhaled a deep breath of air. In order to separate the music from these competing rhythms, I would focus on one phrase at a time.

I closed my eyes to concentrate. In the second phrase, the sweet repeat of the opening melody, my attention wandered, so I forced myself back to the beginning of that phrase. I hung for a long time on each note in the forte section with its slightly dissonant harmonies, trying to conjure each tone. In cases where I could not remember what came next, I made a mental note to look up the music on the piano at home.

While my arms and legs windmilled on the machine, I plinked out the Nocturne’s translucent pianissimo section, rung out the grand octaves, and, with a sense of accomplishment, hummed the three final E-flat chords.

When my eyelids fluttered open, dampness fringed my lashes. I had trudged through the music in my mind at half the rate I would have played it on the piano, yet I already had completed 12 of the 20 minutes of my workout. I liked the idea that I could practice the piano at the same time that I exercised.

Practicing in my mind helped me to learn the melody to this bewitching music, and a year later, the Nocturne was one of the pieces that I performed at my Carnegie Hall piano recital. I still need to coach myself to practice in my mind. Yet whenever I do so, whether exercising on the cross-trainer, waiting in line, or riding the subway, I move the music forward. 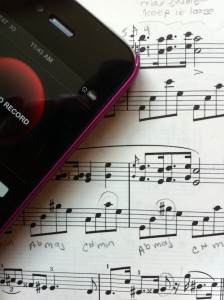 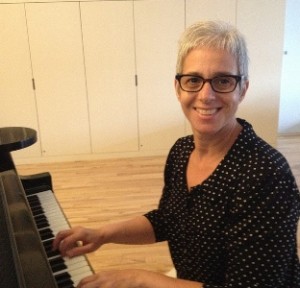 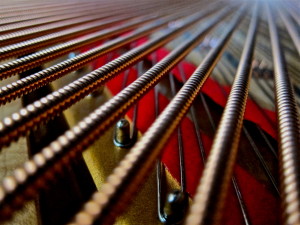