When An Adult Saw a Piano for the First Time

Experiencing the piano for the first time as an adult and its transformative experience.

Indusekhar Menon hails from Pune, India, a city known as the Oxford of the East. In his early 30s, after looking upon a grand piano for the first time, he joined the global community of people with a passion for classical piano music. Here is his story, told to GRAND PIANO PASSION™in this exclusive interview.

Tell us about the first time you saw a grand piano.

I saw an actual piano for the first time in my life at age 31. My family couldn’t afford an instrument or lessons during my childhood, despite my frantic pleas, so I had to abandon my dream back then. However at 31, I heard about a famous Norwegian pianist, Einar Steen-Nøkleberg, coming to Pune to give a free concert in memory of his wife on her death anniversary.

I had never heard western classical piano music until then or the name of the man I would come to worship, Chopin. But that concert changed my life; I experienced the power of music in a profound way. The pianist’s affection for his beloved wife and grief at her passing swept the audience through the musical notes. I think he played Beethoven and Chopin; all I remember is I walked backstage after the concert and thanked him. From that moment the beauty of the piano enamored me. Twenty years of conditioning was overturned in one night, and I knew I had to not only learn to play but to try to excel at the piano no matter what the odds, whether due to a ridiculously late start or financial problems.

It sounds like a transformative experience. I want to hear about your teacher, but first, since GRAND PIANO PASSION™has readers from all over the world, some of whom may not have been to India, can you tell us what Pune is like?

Pune is India’s eighth largest city and one of the engines of India’s economic growth. It is India’s education hub and is known as ‘Oxford of the East,’ as it boasts of over 100 colleges and nine universities. The city is surrounded by lush mountains, pristine lakes, and rivers. Western classical piano music is at a nascent stage in India, but with the economic growth that is rapidly changing. A lot of children are being enrolled for music lessons very young, and that is so heartening.

Speaking of music lessons, tell us, how did you find your piano teacher?

I so strongly believe in the saying, “when the student is ready, the teacher appears.” After the Steen-Nøkleberg concert, I read in the newspaper about MusiQuest, a piano festival in my city being hosted by the Academy of Music, an organization founded and directed by an eminent piano teacher, Roxana Anklesaria-Doctor. Mustering my courage, I walked into her studio and asked her whether she would teach me. She was in the midst of playing something at the piano and was annoyed at being disturbed. She politely showed me the door. But I took her number and kept calling her and begged her to take me as a student. My persistence paid off, and she finally agreed. I was still unaware that this was one of India’s finest piano pedagogues, with 30 years of teaching experience across the world, who had honed several successful students, including international piano competition winners. But more importantly, I did not realize that this was the most amazing human being I would ever meet, and that my life was going to undergo a sea change because of her. 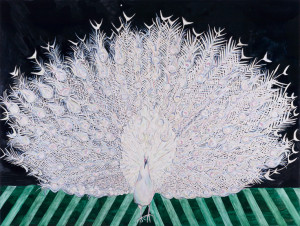 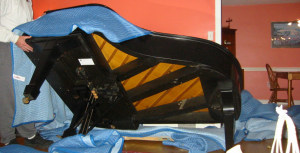 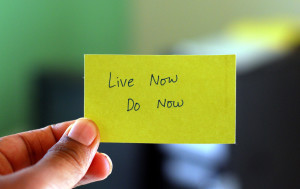 Putting the Piano at the Center of My Life