An adult flutist has a secret: she never knew how to count music. After skating by in middle school band, she now adds logic and technique to her playing. 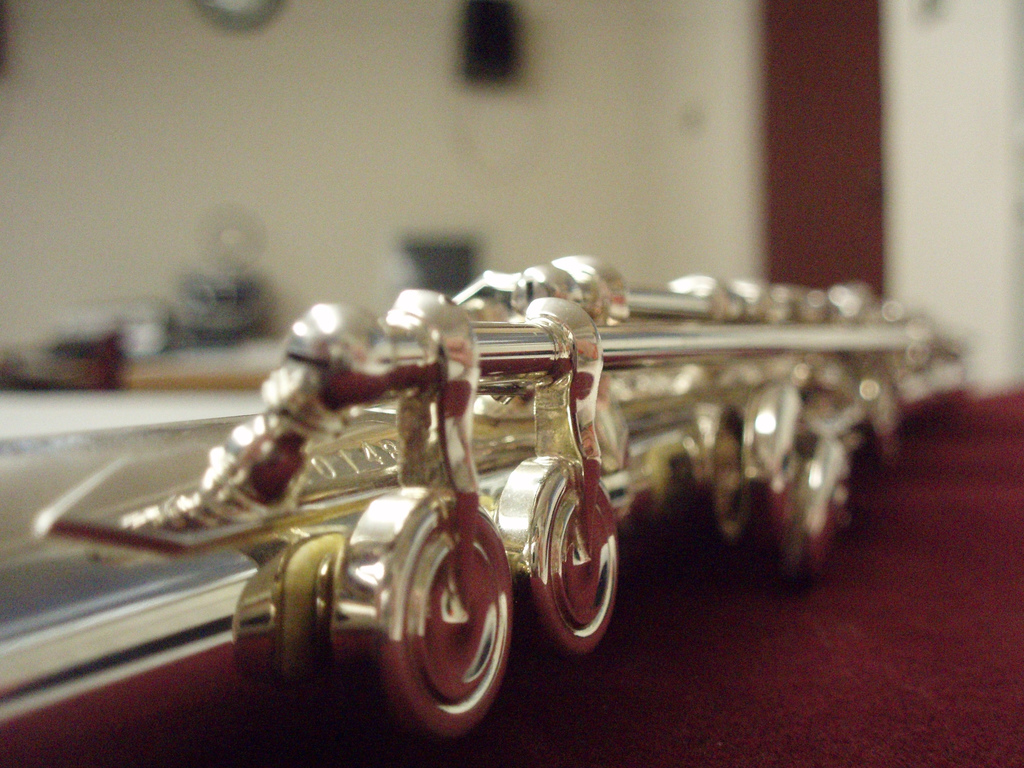 Photo of flute by Sara Björk via Flickr Creative Commons.

Okay, all you pianists out there, I admit it. As a flutist, I had a bit of a superiority complex: an inflated or “influted” ego, so to speak. Unlike pianos, flutes are portable and easy to assemble, and all that breath control is good for our lungs. On the other hand (pun intended), I recently found out that learning separate hand coordination stimulates different areas in the brain. Your brains are probably bursting with new pathways as I write this. So I’m not feeling so high and mighty anymore. In fact, I wasn’t always such a flute snob. For many years, when it came to my flute playing, I hid a dirty little secret.

Somewhere during my five years of flute instruction, I missed the lesson on how to count. Yet I made it all the way to “first flute” in the middle school band. “One two, one two, one two,” I mouthed while I stared intently at the sheet music for John Philip Sousa‘s “The Stars and Stripes Forever.” By the time I got to eighth grade I was great at faking it.

“Please, Mr. Taylor, give me the nod so I know when to come in,” I prayed. If I came in at the wrong time I would embarrass myself in front of the entire middle school band; a fate much worse than squeaking, playing the wrong note, or even falling off my chair during a performance. I knew that a whole note was held longer than a half, a half longer than a quarter; but I couldn’t tell you the exact length of time to hold each note as dictated by the key signature and tempo. I relied on three things: a “good ear,” an ability to memorize the tempo easily after hearing it played once; keen peripheral vision that alerted me to when the other flutists raised their instruments up; and Mr. Taylor’s nod. But it was all about to change.

“Whenever you’re ready,” Mr. Taylor yelled from the hall. I sat in my black metal chair next to my challenger, a ninth grader wearing tan plaid culottes. I had pulled the shorter straw: I would play first.

I played the piece, barely expelling the last bit of breath before Culottes sat up straight in her chair, flicked her long brown hair, and swept up her flute, as if to say: This is how it should be played. I already knew who won before I heard Mr. Taylor yell, “number two,” his voice reverberating off all the walls into a mocking echo: “Number two, number two, number two….” At the end of eighth grade I packed my flute away for good.

Over 30 years later I entered the 92nd Street Y for my first adult flute lesson.

“You never learned how to count?” My teacher Susan’s voice rose to a high C in disbelief.

If I had been 15, I would have run out of the room in shame. But I was almost 50, and life had given me confidence. I had helped my mom take care of my dying father, raced to the emergency room with my asthmatic son, and buried a friend stricken by cancer.

Susan then proceeded to break the counting down. I had always been good at math, so it made sense. It was as if a locked code was finally broken.

“One -ee-and-a,” we counted the 16th notes out loud. I made notations over the notes so I wouldn’t forget when I practiced at home. My new knowledge, coupled with a metronome to help with tempo, gave me confidence to try new music.

“Wonderful, Lesley. If you were one of my younger students I would give you a sticker,” Susan chirps.

So I did what any adult who just learned how to count would do: I took the sticker.

Guest Writer Lesley Green Leben is a writer and amateur flutist. Her articles have been published in More Magazine online and Dan’s Paper. She lives in New York City with her husband and two children. 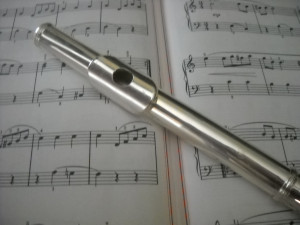 Adult Music Lessons Brought Out the Child in Me 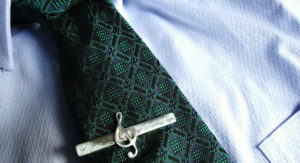 Top 10 Benefits of Being a Piano Nerd 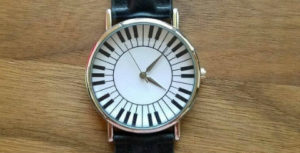