Adult Music Lessons Brought Out the Child in Me

Flute lessons bring out the inner child in this adult music student, who's jealous of the attention her teacher gives a blonde, seven-year-old star pupil. 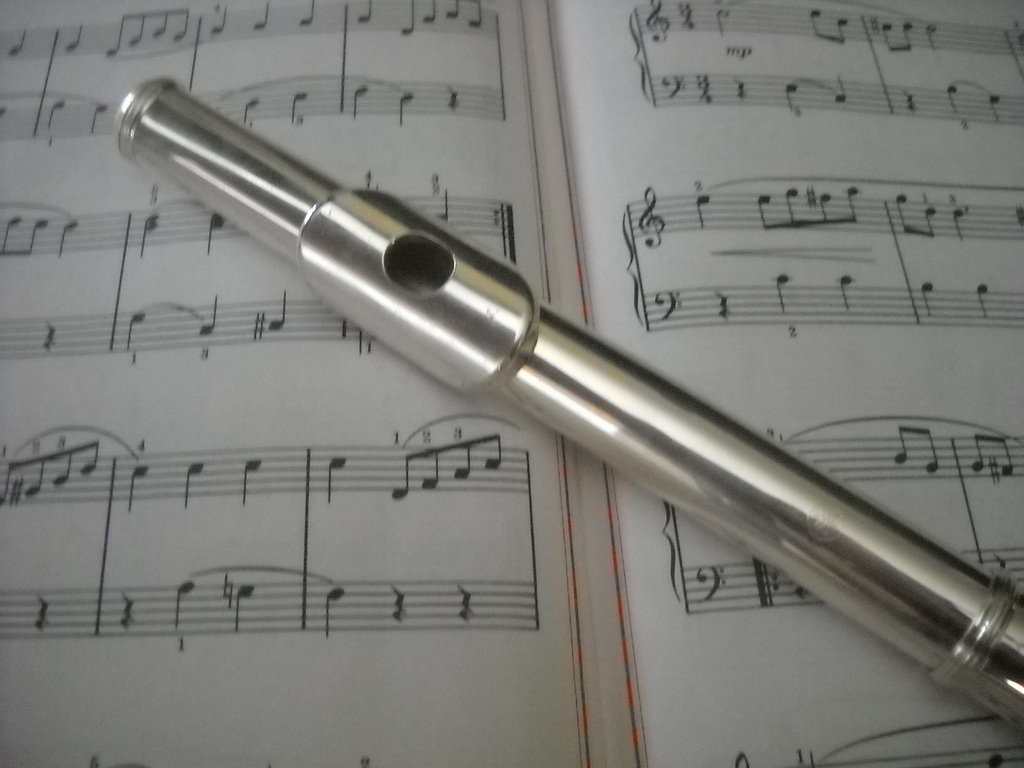 “Flute and Music” by Talkaboutspace via Creative Commons.

She flung open the door, interrupting my Bach Sonata in A Minor. A quick flick of her long blonde hair, and my flute lesson was over, despite the large clock on the wall indicating otherwise. My teacher, Susan, nearly knocked me over to greet her.

“Raffaella’s here,” she sang in a voice two octaves higher than the norm.

Raffaella gave me a dismissive once over, my cue to “step away” from the music stand. My flute dropped to my side just as Susan began the big gush.

“What did you do this weekend? I love your nail polish. Are those new Uggs?” 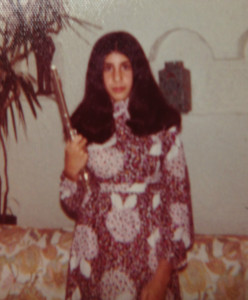 Lesley as a teenager with her flute.

“Nothing. Thanks. No,” Raffaella monotoned, clearly accustomed to the attention. Raffaella, with her long blonde hair and catlike green eyes, was adorable. She was seven years old—and I hated her.

I moved to the piano to pack up as quickly as I could. Maybe this week I would make it out the door without enduring the humiliation? But I heard Susan’s voice reach her uppermost octaves:

“Raffaella, why don’t you play something for Lesley?”

I opened my mouth to give an excuse: I had to pick up my son from school, rush home for an appointment, water the plants, anything, but I caught Raffaella’s big green eyes as they flickered with delight. My mouth snapped shut as I collapsed into the black metal chair, arms folded.

Susan’s attempts to win Raffaella over each week caused me great pain. Wasn’t I the one who made Susan laugh each week with funny jokes, bought her a bottle of French body lotion for Christmas, and joined the flute club at her request? Yet it was Raffaella’s approval she wanted.

I swallowed her modest doses of “well done” or “good job” as if it were a fine wine.

I had picked up playing the flute after a 30-year hiatus. I practiced hard, almost every day; even the high trills that prompted every door in my house to slam shut. I was overjoyed when Susan proclaimed me “quite good,” considering my long layoff. Susan’s praise meant a lot to me, much more than I would care to admit. I’m sure it had something to do with the distinct memory of my father falling asleep at my middle school concerts. I swallowed her modest doses of “well done” or “good job” as if it were a fine wine. And like a fine wine, it was intoxicating. That is, until Raffaella burst in each week.

I started to complain to my friends: “It’s just not fair; I’m so much better than her,” I whined.

One day I went to brunch with my husband and we were seated across from Raffaella. My husband’s back was to her so I leaned across the table and whispered, “Don’t turn around now, there she is.”

“There who is?” my husband leaned in closer to me.

“Raffaella, the girl who comes in after me,” I whispered louder.

“In flute,” I hissed, now annoyed.

He turned around and caught Raffaella’s eye.

“I told you not to turn around!” I snapped.

It was too late. Raffaella saw me and waved. Embarrassed, I smiled and waved a little too eagerly back.

There I was, 50 years old and jealous of a seven-year-old.

There I was, 50 years old and jealous of a seven-year-old. The mature part of me knew that Susan, who had no children of her own, loved Raffaella the way she loved all her young students. Raffaella also possessed an added attraction: she initially had hated the flute. Susan took this as a personal challenge, and to Susan’s credit, she succeeded. Raffaella could hardly wait to assemble her curved head flute each week to start her lesson.

My jealousy felt awful and ridiculous; I not only played the flute like an 8th grader, I behaved like one as well. Maybe that’s true of all of us who resume music lessons after a hiatus; we have to pick up right where we left off. But I didn’t have to be stuck there.

Back at my lesson, Raffaella played her piece flawlessly and by memory: “Three Blind Mice.” We clapped when she finished. She curtsied gracefully.

I fought the urge to quickly assemble my flute and play the Bach Sonata for her. Instead I said, “Raffaella, how ’bout I bring you some gummy bears next week?”

Raffaella gave me a toothless grin.

Maybe I was finally growing up. 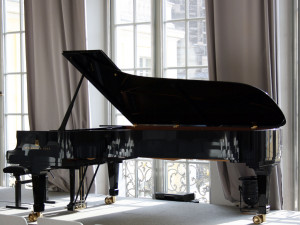 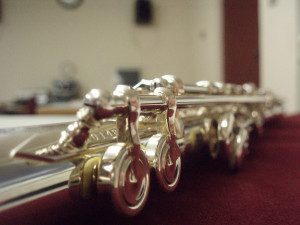 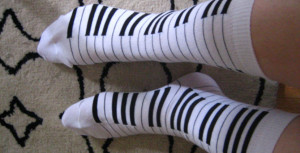 Top 10 Warning Signs You May Be a Piano Nerd