My Key to Music

To cope with a hearing loss, this singer and amateur pianist recalibrated her voice techniques and started using companion mics to access music once again. 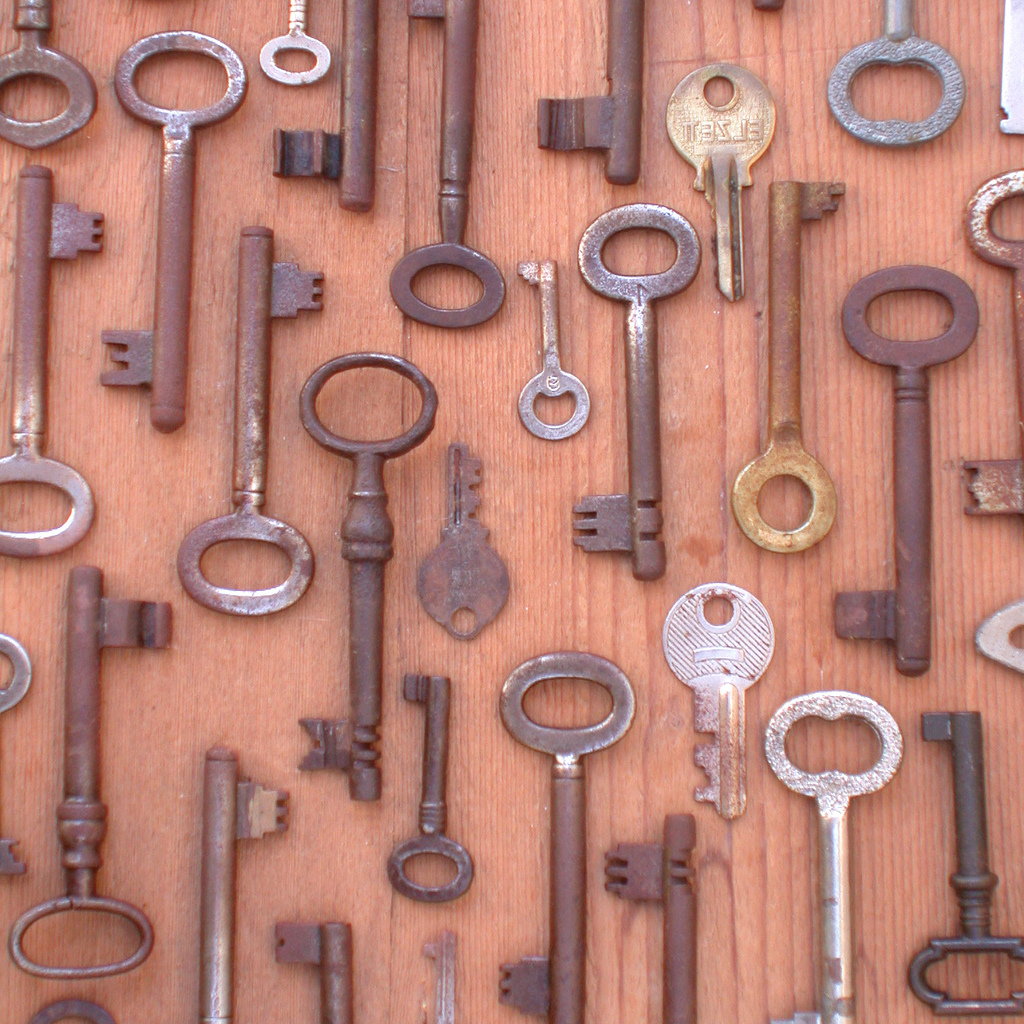 I was born with a moderate hearing loss; however, even as a young child I was drawn to music. I remember having a stuffed yellow dog that played “London Bridge Is Falling Down” when the key was turned. I would faithfully wind the key and then put my head up so close that I could feel the key turn against my ear. I could only play the song a few times until my outer ear hurt too much to keep playing it, but I was mesmerized by the music. The key to my musical stuffed dog became a metaphor for how I coped with hearing loss.

I would faithfully wind the key and then put my head up so close that I could feel the key turn against my ear.

Next began my love affair with the piano. My family couldn’t afford a piano, so my dad had bought my mom an electronic keyboard. I found that when I turned on the keyboard and cranked the volume up to its highest level, I could stand next to the keys and hear them clearly. At four years of age, I remember waking up my parents to my personal rendition of “Mary Had a Little Lamb.” They were a little more pleased with my skill than my timing; in any case, they realized my love for music.

A few years later, when a friend was going overseas and asked if she could store her piano at our house, my mom said yes, and signed me up for lessons. Over the next several years, I became an amateur classical pianist, took up violin and joined an orchestra, and became the song leader at my synagogue. Music was my life-blood.

When I hit my 30s, I began to realize that my hearing was changing. By the time I entered my mid-40s I had lost about 50 decibels of hearing in the higher frequencies, which used to be the sounds I heard best. I only lost about 10 decibels of the low-pitched sounds during that time; however, my hearing loss was now at a severe to profound level and the strategies I had grown accustomed to using to perform music were no longer working.

I realized I needed new keys to become accustomed to the new “normal.”

I realized I needed new keys to “recalibrate” my accommodation strategies and become accustomed to the new “normal” for each of my musical modalities. I decided to start with voice first since this was the area I was performing most in at the time, so I located a very understanding teacher and began voice lessons at the university where I worked. I bought an Etymotic Companion Mic system, which provided transmitters for my voice teacher and the piano, and I began rebuilding everything I had lost.

After two and a half years of voice lessons, I have fully recalibrated my voice technique and can now fully access and produce the sounds I used to. I am also able to practice songs I used to perform on the piano and am gaining my confidence back. Today, I use assistive devices to turn the key, if you will, just as I once did on my musical stuffed dog, so that music can continue to feed my soul. Even if my ability to access music continues to change my entire life, what is important to me is to always have a key.

Guest Writer Dawn Mollenkopf is an associate professor at the University of Nebraska at Kearney where she directs both the online and face-to-face programs for the Early Childhood Inclusive endorsement. She is also the lay leader for the Central Nebraska Jewish Community and gets called to sing for services, funerals, and other special events. When she is not at work she enjoys playing the piano, cooking, gardening, and remodeling her 1920s house. 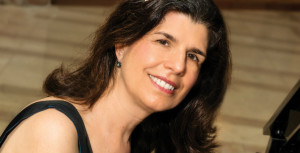 A Listening Profit from My Hearing Loss

Faking It with My Hearing Loss 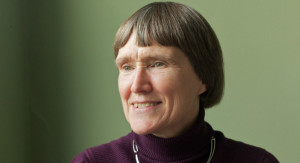 Memory, Music, and the Cochlear Implant